(note: this is about an upcoming trip to Colonial Williamsburg) 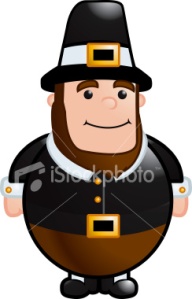 “I think it will be neat because all the things there are from Colonial Times.

I’m not sure what the house will look like, but I’ve got one guess.  Old.

My childlike excitement is palpable, no?

I liked your interview!  I didn’t know you liked skiing.  I wish I could go skiing sometime, but I can’t get the car to go anywhere during snow days.”

This raises a few questions.

1.  How do people go skiing on snow days if their cars don’t work?  Do they need to go cross-country skiing to the downhill slopes?  I guess I’m confused about this.

2. Does this post imply that, in 1994, I could get the car to go somewhere on non-snow days?  Because I don’t remember having a set of spare keys to the Lexus.

3.  Whose interview?  Did I interview my teacher and forget about it?  Was she interviewed on TV?  About skiing?

I’ll tell you one thing I know for sure; 1994 was not a year of easy answers.

Over the holidays, my mom found an old “journal” I kept for class in elementary school.  In case you don’t know, a “journal” is a primitive blog made of dead trees instead of pixels.  (The 1990s were a curious time.)

I had all kinds of prompts from my teacher, and the responses give a little window into my brain of yesteryear.  For example, here’s my stirring epitaph for President Richard Nixon:

I know Richard Nixon died of a stroke.

He used to be a president.

He has a dog named Checkers.

He was from California.

He used to be a Vice President.

He has five 4 brothers.” 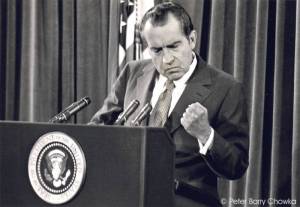 This emotional tribute got a lot of press at the time.  I think Nixon’s tombstone actually reads:

“Here Lies Richard Nixon.  He used to be a Vice President.”

More insights from my baby brain to come.